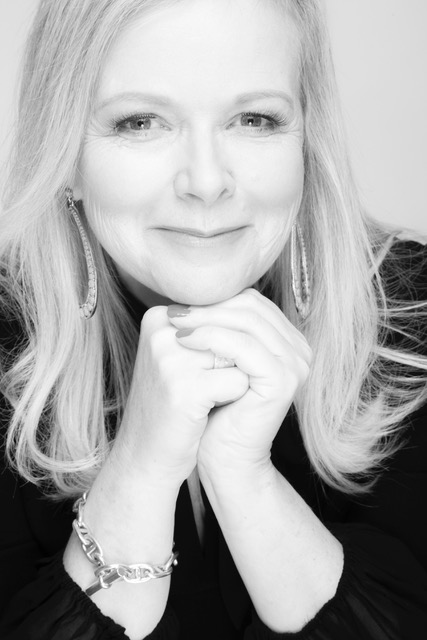 To share the work of an artist... is quite simply magical !

From 2004 to today... Jane Griffiths began her professional career in London, working in marketing for Procter & Gamble, Diageo, and Getty Images, then moved to the world of fragrance to launch Vivienne Westwood’s first perfume “Boudoir”. Passionate about art and a collector herself, she dropped everything in 2004 to open her own contemporary art gallery. She plunged headlong into the adventure and a partnership with a Swedish gallery led Jane to present renowned international contemporary artists such as Arman, Robert Combas, Erro, Sam Francis, Peter Klasen, Vladimir Vélickovic and more. Jane also took it to heart to build her own artistic identity working with established artists such as Livio Benedetti, Patrick Chappert-Gaujal, Hervé Di Rosa, Hilary Dymond, Eric Liot, Bernard Pras, et Tony Soulié. Today, she continues to seek out new talents that she welcomes into her gallery, including Cédric Bouteiller, Jean Denant, Anna Kache, Maxime Lhermet, Anthony Lister and others. With nothing to lose in 2005, Jane wrote a letter to Claude Viallat, pioneer of the “Supports-Surfaces” movement. Her bold move was successful, and she still represents him with great enthusiasm today. A dynamic programme of exhibitions are organised at the gallery each year, with each exhibition differing in style and form from the previous one. Season after season, Jane enthusiastically shares her artists and their new works with locals and visitors alike. 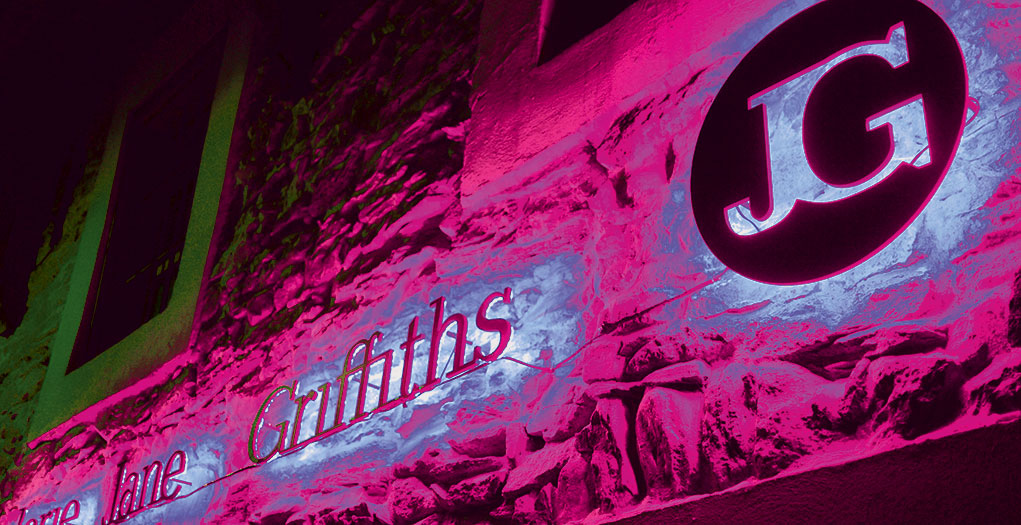